The Basel Accords on Capital Requirements are intended to ensure stability within the banking system, which necessarily has a knock-on effect on the stability of the economic system, stipulating, inter alia, the capital requirements for banks in relation to the risk taken on as part of their ordinary business.

The general principle on which these accords are based is that the risk taken on by a bank must be adequately backed up by its supervisory capital, which may be defined in summary terms as the capital which the banks must set aside in their balance sheets in order, inter alia, to cover the risks resulting from credit exposure towards their clients. Consequently, the greater the risk involved in operation, the more the bank will have to set aside funds to its supervisory capital, although these provisions may vary depending upon the risk of losses due to debtor default, which must be monitored and updated until the credit facility has been paid back in full.

The Basel Accords on the capital requirements for banks were concluded by the Basel Committee on Banking Supervision, which was established by the governors of the central banks from the G10 countries at the end of 1974 and operates under the auspices of the Bank of International Settlements, an international organization charged with the promotion of cooperation between central banks and other equivalent bodies, with the goal of pursuing monetary and financial stability.

In 1988 the Basel Committee introduced the capital measurement system commonly referred to as the Basel Accord on Capital Requirements (or “Basel I”), which was endorsed by the central authorities of more than one hundred countries, and which laid down the obligation for banks to set aside capital to cover 8% of loan capital in order to ensure solidity to their operations.

In January 2001 the Basel Committee published the consultation document entitled The New Basel Capital Accord, setting out new regulations on capital requirements for banks. In June 2004, following many months of consultations and controls, the final text (known as “Basel II”) was adopted, whilst the implementation of the agreement – originally planned for 2006 – took place in a different manner in the various countries.

Between 2010 and 2011 the members of the Basel Committee on Banking Supervision agreed to change the previous Basel I and Basel II Accords through a new Accord named Basel III. The third installment of the Basel Accords was developed in response to the deficiencies in financial regulation 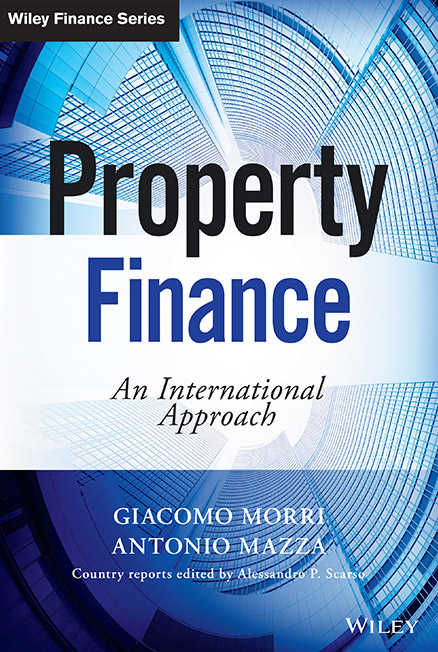